Wandering Maltese byways, we discover that each season brings its own menu of edible plants. In her first contribution to hidden europe, Daiva Repeckaite shows how foraging for wild plants reveals novel perspectives on the Maltese landscape. Amid the dry austerity, Malta has a rich variety of food there for the taking.

Maltese environmentalist Marthese Formosa doesn’t rate her own skills as a gardener. “I don’t have green fingers, so foraging is a good option for me,” she says. Marthese and I are walking along footpaths framed by traditional rubble walls of the kind that give such character to the Maltese countryside. We are near Gudja, a community in the south of the island, one of those places far from the sea and well off the regular tourist trails.

Marthese relies on traditional family wisdom, shared between generations, to enrich her diet. She also experiments with replacing shopsourced ingredients, like farmed rucola, with their wild alternatives. One of her recent discoveries is carob flour. The Mediterranean tree’s pods are used in local syrups and liqueurs. Many Maltese people grew up drinking a warm glass of milk or water with carob syrup if they felt they were coming down with a cold. According to local folk wisdom, carob pods also nourish the surrounding soil. So under the spreading canopy of the carob, and indeed even beyond that canopy, the soil is especially fertile.

Carob flour, made from the tree’s crushed and toasted pods, opens a range of new possibilities in baking. Its natural sweetness, laced by a tangy bitter note, makes it a good alternative to cocoa powder. Devotees praise its caramel-like taste. Although carobs are harvested both commercially and by field owners, in the Maltese autumn their delicious pods often carpet the ground around trees. They are there for the taking. It’s not the only seasonal freebie. Prickly pear fruit, which takes skill to harvest, is seen rotting on pavements. “It’s a pity that a lot of food is wasted, although it’s free,” Marthese says.

Marthese’s enthusiasm for foraging finds favour with ethnobotanist Timothy J. Tabone, when I join him at Dingli, up on the cliffs by Malta’s west coast. Timothy is quick to highlight the shortcomings in public perception of Maltese habitats. “Many Maltese have not yet learnt to appreciate what’s here,” he says. “They think there’s nothing here, only nasty, prickly plants.”

Timothy continues: “Malta has a very rich flora, despite the wanton destruction [of the environment] that has been going on. Malta has over a thousand species of wild plants. And a lot of this floral diversity is found on this rocky terrain around Dingli.” The town, much frequented by tourists, lost a number of centenarian carob trees last spring. Despite opposition from environmentalists, farmers and the local community, the Maltese authorities have prioritized road building in a country where a quarter of the territory is already covered in concrete.

This is just an excerpt. The full text of this article is not yet available to members with online access to hidden europe. Of course you can also read the full article in the print edition of hidden europe 65. 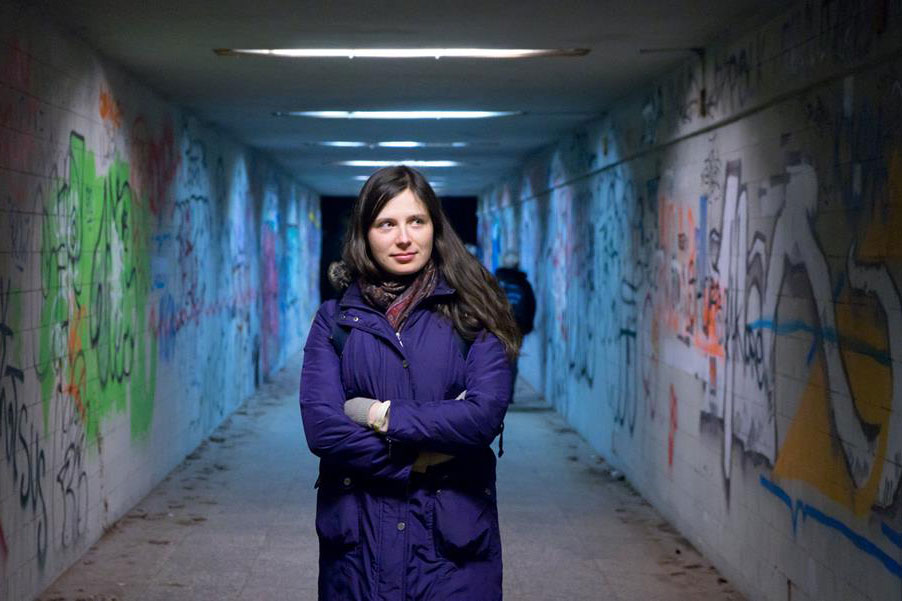 Daiva Repeckaite is a freelance journalist living in Malta since 2017. Her travel writing has appeared in Misadventures Mag, Café Babel and Horizon Guides, but she mostly writes about the environment, health and human rights.

Welcome to hidden europe 43. “Do not rush on your journey,” implores Cavafy. That’s a lesson we have taken to heart in hidden europe. We skip the fast train and avoid main highways, instead favouring the slow train and meandering back lanes. It is ...
Read More →
Related article

Switching to an .eu domain name

We have switched the hidden europe domain name from hiddeneurope.co.uk to hiddeneurope.eu to clarify that we are based in the European Union. This change has been on the agenda for some time and it seemed a good moment now to implement ...
Read More →
Related article

Welcome to hidden europe 50. We live and work in a city where foreign nationals make an immense contribution to the local economy, to society and to the arts. Berlin is in that respect very typical of many places in Europe. In hidden europe, we ...
Read More →
Log In